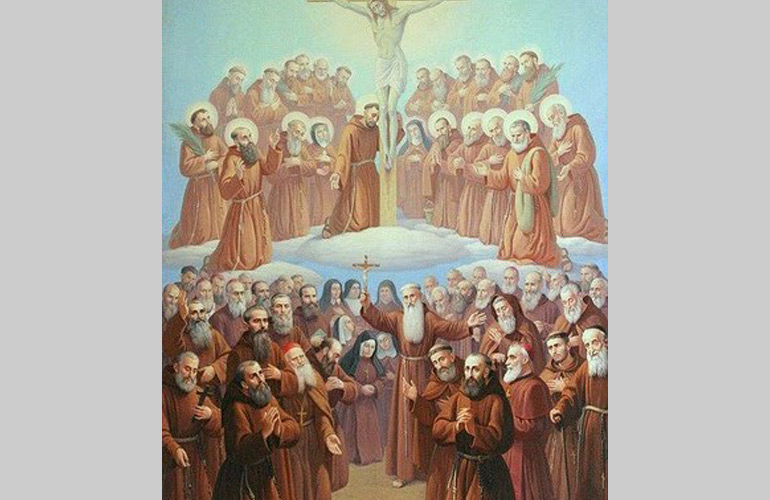 Born of humble parents in Santander, Spain, he became a Franciscan priest and served as a missionary in Damascus. This was at a time when anti-Christian riots shook Syria and thousands lost their lives in just a short time.

Among these were Emmanuel, superior of the Franciscan convent, seven other friars, and three laymen. When a menacing crowd came looking for the men, they refused to renounce their faith and become Muslims. The men were subjected to horrible tortures before their martyrdom.

Emmanuel, his brother Franciscans and the three Maronite laymen were beatified in 1926 by Pope Pius XI. 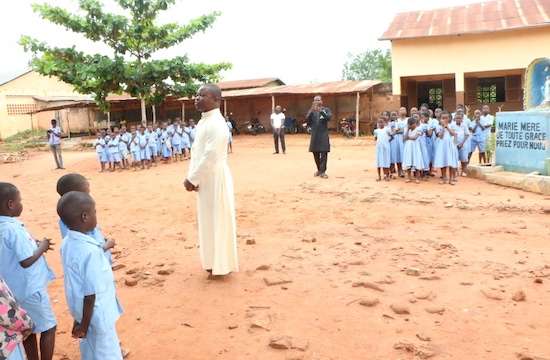 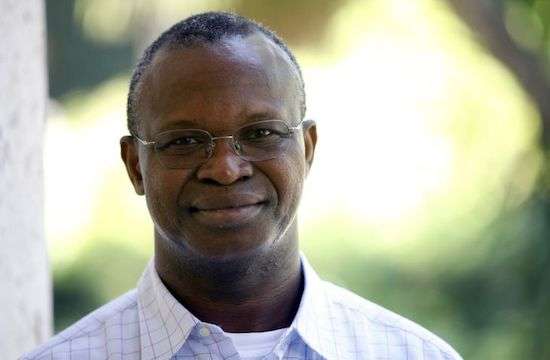